The work in second grade is largely a continuation of the foundation laid in first grade but now meeting the children’s greater abilities as learners. The second grader is seen as still one with the world but is newly experiencing a sense of polarity between right and wrong, good and bad, beautiful and ugly. These polarities are met by stories of the fables and holy people. The children’s sense of morality and reverence for the world is characterized in the noble personalities of the Saints and holy people throughout human history. Equally important are the fables, which show the animal characteristics, or baser impulses, present in the human being. These stories speak to the children’s imaginations allowing them to form their own inner pictures of right and wrong.

Much of the work with numbers and the four operations (addition, subtraction, multiplication, and division) in second grade will be a continuation of the foundation that was introduced in first grade. This year allows intensive work with the four operations and introduction to place value. The work relies greatly upon mental math strategies rather than placing emphasis on written calculations. Memorization of the times tables will first enter the children’s bodies through movement and rhythm.

Second Graders receive a screening to support the teacher in determining where the children are with their gross and fine motor skills, balance, bilateral integration, spatial orientation, dominance, and visual and auditory processing. These observations allow us to better assess a child’s readiness for academics and provide supports in the classroom and at home. 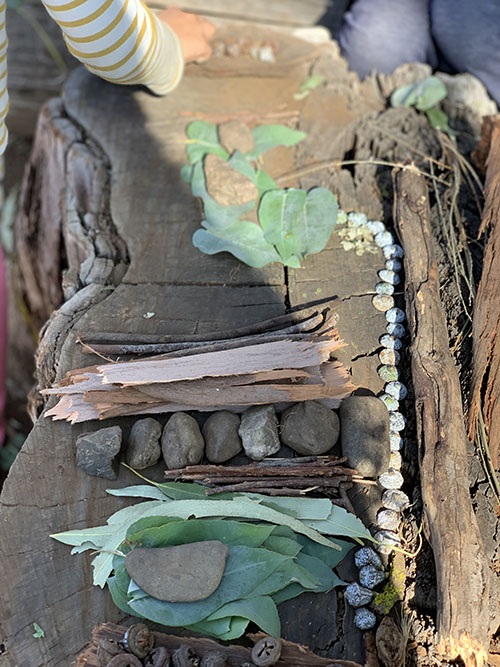 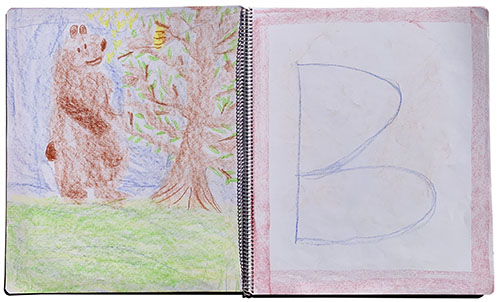 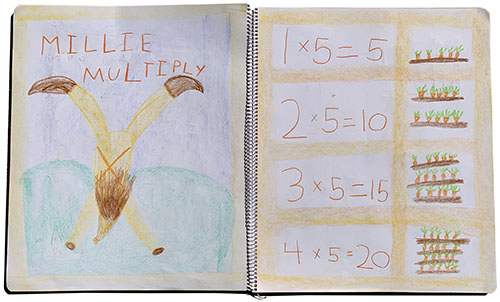